We read them so you don’t have to 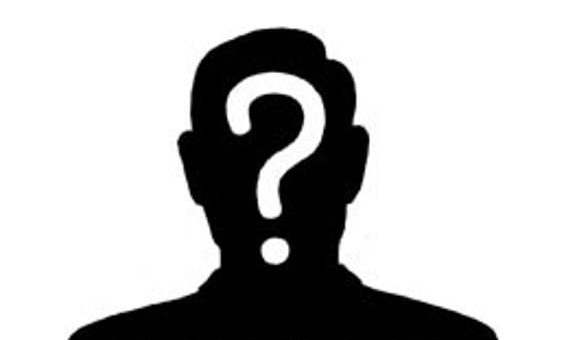 Today’s entry of the ungoogleable competition that like Robbie from Eastenders, is sweeping the nation, can be found below. From whose mighty contribution to society is the following:

Some people have suggested that I was able to see more than other players because my eyes are further apart than normal. That’s not true but I did end up doing tests and I do have very good peripheral vision. You know, I cannot remember in three decades of playing football that anyone ever robbed me of the ball by coming at me from behind – not the way I see it happen so often to other players. No one was ever able to do this because I would always notice them coming I can’t explain how or why – whether I heard them or whether I saw them, or whether it was a sixth sense. And I’ve been like that since I was a boy. Maybe I developed it because in those days there would be loads of us playing in very small spaces, so you had to be really quick.

Leave your answer below, and the actual answer will be unveiled in tomorrow’s installment.